The future of the interface might be no interface 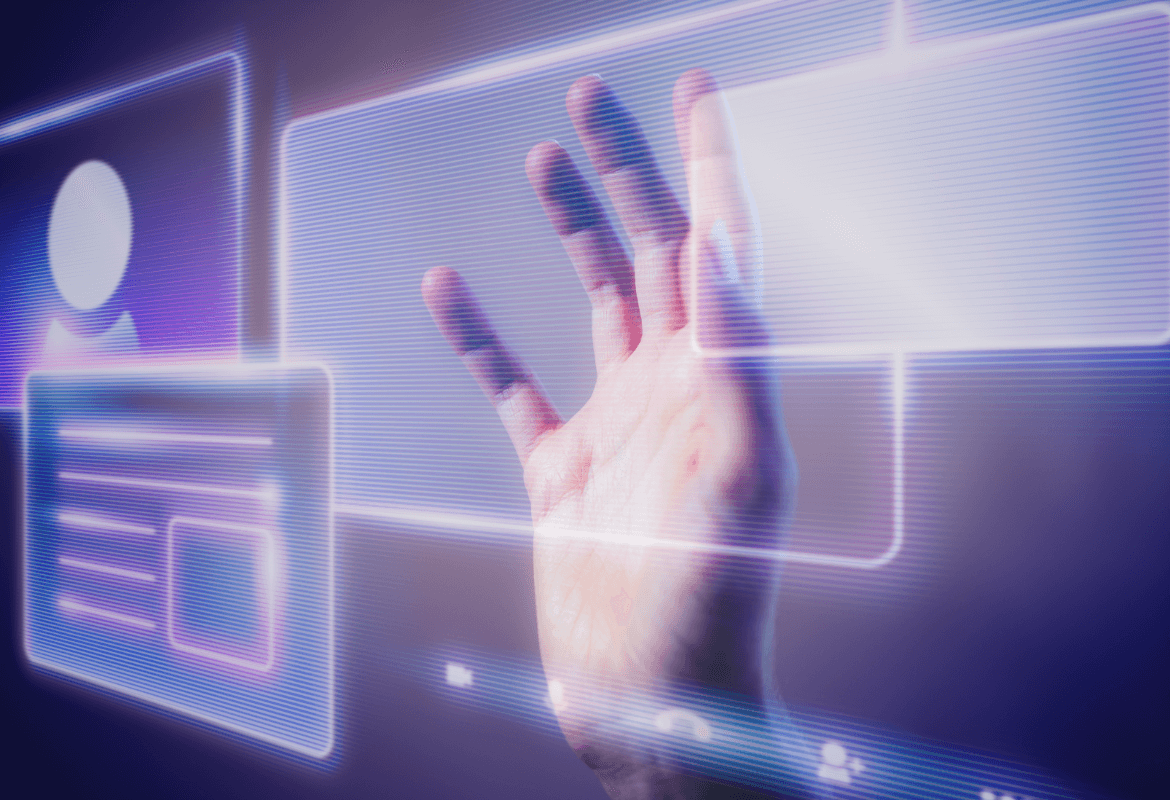 Do you remember the first time you had logged into any messaging or social media application? It was all fresh and blank. You sent/accepted requests, made friends and began chatting. These applications went from being a simple mode of entertainment to becoming a necessary part of life. They made interacting with people faster and easier.

An interface in simple terms means the way by which two bodies interact, the link or part which helps them in interconnecting. If we don’t interact or communicate, how will we convey our thoughts or ideas?

Technological advancements are happening at such a tremendous speed that we are not far from the day when we think of a reply and the other person would directly receive it, even before we type it. Artificial Intelligence (AI) is the result of this technical advancement which will make a lot of things happen even before we communicate them out loud.

How can the future of the interface be no interface?

Almost every app you use has a section that makes recommendations, be it YouTube or a music app or even any OTT platform. How does this happen? How are these applications aware of what we would like to see or read or listen to even before us telling them? The answer is AI.

The apps on your phone are interconnected. They communicate with each other and exchange all the necessary information. Thereafter, they prepare a list of suggestions for you. These apps also build recommendations depending on your previous selection within the app. The AI understands you better by collecting information from your activities across various device(s). Hence, giving you an experience created only for you. And this is just the beginning of AI.

What else can AI do?

For starters, the reply suggestions you see for an email or a message is an example of the implementation of AI. Similarly, there are website builders which use AI to build an entire website. Smart bots can be used as a personal assistant to schedule your calendar and plan your day.

Sean Nolan, founder and CEO of Blink had said, “The reality is that computers are so powerful and store so much information, and we need them to do so much, that our ability to utilize them with just a mouse and a keyboard is becoming insufficient.”

AI opens up the possibility of new interfaces between computers and humans.

If AI is the future, then will this future steal our jobs?

AI will both create and destroy many jobs. It will accelerate innovation, invent new industries and fundamentally change the way business is done across the globe.

AI will negate routine jobs which don’t require human interaction or perform the same task daily, like taking reception calls or replying to emails. However, jobs that require a human interface, creativity and intelligence can’t be done by AI. The best way to build a financial future is to shake hands with AI, and you won’t have to worry about keeping up in the race. How does that happen?

For example, you are a receptionist with a very mundane task, and there is a possibility of AI taking over your job. The receptionist could get promoted to a supervisor or any other role which requires human interaction, attention and skills and not robotic/ programmed performance of a task. User interface(UI) will have a key role in the shift to AI. Companies that incorporate AI as UI in their business will reap enormous dividends while their competitors will struggle to stay updated.

Effect of AI on Designers

Designing is a creative job that requires a lot of thought and the ability to think independently is fortunately bestowed to humans only. Hence, it is unlikely that AI will be able to take a designer's job. But the need of the hour is that they both work hand-in-hand to create new things. AI cannot create new creative things, a human can. With the help of AI, humans can fast-track the process of creation by providing AI with the necessary information and commands.

The UX design process will direct significant design decisions, and initially, a temporary UI design will start to work. AI will take it further by understanding user activity and usage patterns. Over time, to create an ideal interface and to accommodate the user’s needs and ability, AI will continue to make subtle changes in the UI.

AI will be the new future of interface where there won’t be any interface. AI will give suggestions so accurate that the need for communication will diminish. And for you to stay updated with it, our designers at Team Codesign can build interactive websites and applications. The job which AI cannot do, our skilled UX designers can. The output of which will be a fresh, user-friendly website with responsive design and a positive user experience.